Do it for the Culture, I aint gon do it 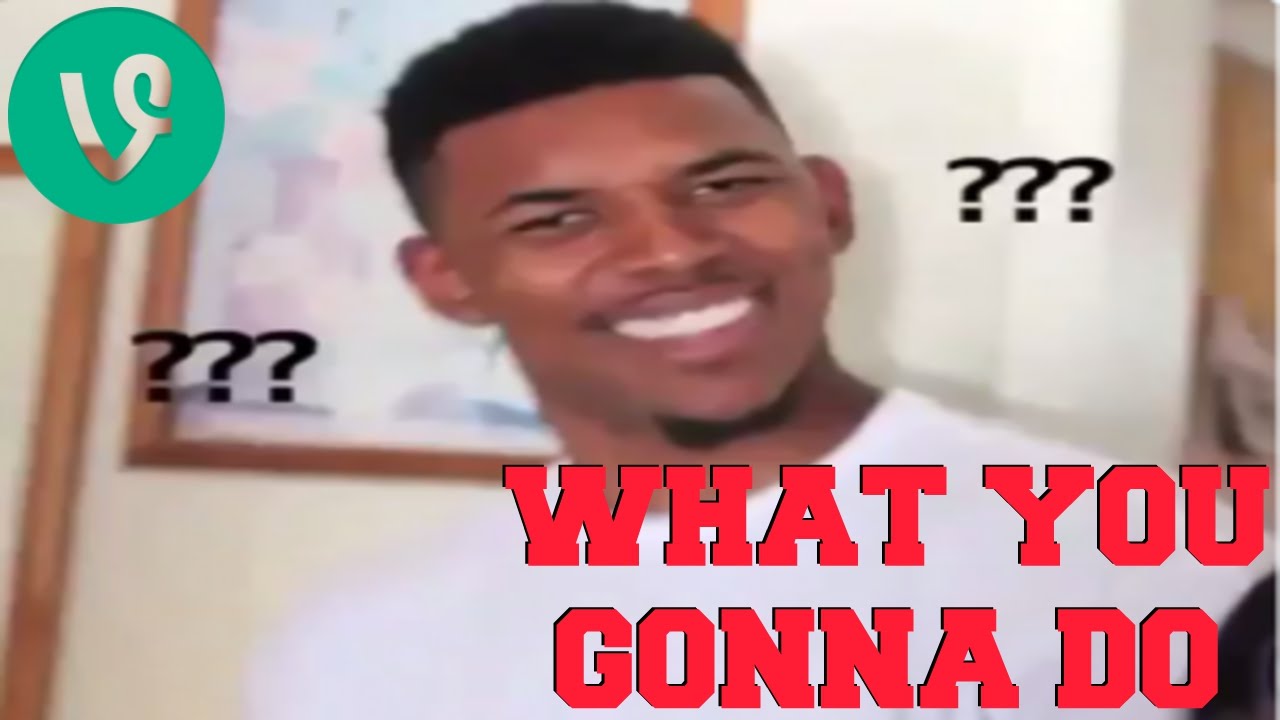 This started when I, during a team meeting, was told that my diagnosis was too harsh and that the client should be diagnosed with a softer one such as an Adjustment Disorder because diagnosis stick with you and so does the stigma attached. Now I work in Westfield, Ma, but previous I had work outreach in Springfield fresh out of college, my degree wasn’t even printed yet. There I was told to diagnosis by the symptoms and so if a child was throwing tantrums etc: Intermittent Explosive Disorder, and if the adult was strong in her opinions, believed in the afterlife and that the Woman is god: Personality Disorder. She’s clearly delusional. This could be the result of bad supervision but for the purpose of this post I will attribute it to culture. Immediately during the meeting I was pissed and very verbal, so much that I had tears. I verbalized that it amazed me how in this community they protected their children from labels and understood that this thing whatever it was is temporary and they could have a future that looked different from whatever the picture is currently. They wanted them to be able to go to good schools, and get good jobs and become law abiding citizens, maybe achieve the American dream. However, while being supervised by my previous white middle/upper class (she owned a horse ranch) she had lacked the same compassion for my community. To allow me a new therapist to diagnose a child with IED without considering his culture his community and trauma was unethical.

I have always been an activist; I have always concerned myself with the overall well being of people even when it was against my better judgment. It was never enough o know what went on in peoples live but how I can help and understand their relationship and how they exist within different systems (of oppression). But it is this conversation woke up my activist voice. How can I do something about this? More importantly how can I use my platform and privilege to make a difference in my community? Someone get me a soapbox!

In a book I am currently reading titled: Twelve Months To Your Ideal Private Practice: A Workbook by Grodzki, Lynn it stated that my business is a reflection of me. The business reflects my passion and I have a passion for people, in particular people of color that lack access and autonomy.  I desire to promote self care, self love, and correct negative beliefs about mental health in a culture that has gotten by with “doing what we gotta do”. We are taught to believe that talking to a therapist is a white thing. And let me just say that receiving tools to better yourself so that you can be your best self is not a white thing. It may appear this was because access to quality mental health is lacking in communities predominately populated by people of color. Instead we have big community mental organizations where the people that are diagnosing us and our children don’t live in our communities, have failed to acknowledge their own privilege (haven’t even taken steps in that direction, or genuinely believe that they don’t see color and can use excuses of ignorance to justify their micro-aggressions and prejudice.

Mental health counselors are privileged in that we have the ability to change how someone operates in their systems. Psychology was created by white men and historically was utilized to oppress black people, Hello! So if you don’t even know that what the entire…. nvm. All I’m getting at is that this will continue until this becomes a conversation.

During a meeting about current events and how they affected our sessions with clients, someone asked how they addressed the topics. This was the same week of the Charlottesville nonsense. When I looked up I saw the elephant on top of the table he was purple with pink and white polka dots, dancing in a tutu. Do you know they ignored him! I thought his performance was fabulous, however they went on to discuss Russia and the transgender community. Then my supervisor having studied my face (those of you know the words of prayer) spoke and ask if anyone was talking about Charlottesville, they spoke in unison, no. and continued their conversation. In a discussion about diversity and all they could talk about is gender and sexuality. Now, don’t mix my words up these are very important topics and in order to be considered a “good” therapist one should be well verse in any moving, functioning part of a clients intersectional wheel.

But here goes angry black girl again, I started texting Josh (my husband) and go off. After he laughs at me he then say why don’t you bring it up? However I honestly don’t feel like it’s my job to always educate people. Besides that I listen first and then I operate. Listening to them blatantly skip of such an important conversation let me know how much they really cared about community mental health.

So why are they (we) here? Well when you’re just out of college this is your only option. As a recent graduate I cannot bill insurances independently, I am required to have 3000+ hours working under a licensed therapist, among other requirements before receiving my own license. The only insurance that will take unlicensed therapist is state insurance; they will even allow interns to see clients. Now, I’m torn because this is the only opportunity for a recent graduate to get experience, but it does say something that private insurance will only panel licensed therapist.  but here lies the real problem besides that when you first graduate you are eager to use that DSM5 to its full extent, but its young privileged people playing with diagnosing like it’s a shiny new toy. People who have no desire to actually counsel in the communities they serve.

I have recently had a conversation with some co workers, we were discussing our goals of private practice, when one of them said we should all open on together and my face did its thing. They would like to open a practice in a middle class neighborhood where (white) people who are more receptive to therapeutic treatment reside. While I like working with them our desires are as different as north and South Korea. They are in it for finances and I am in it for the culture. I would like to make money off of doing something I love but this right here is going to be a sacrifice first. I mean ya’ll know how ya’ll are, “I don’t talk to people,” “I don’t need no therapist,” “that’s for white people,” “I don’t wanna talk about my feelings to no stranger…” I could go on but I have a point to get to.  She then stated, “if I was in a poor neighborhood and I had companies such as BHN and CHD why would I go to you?” Ya got me Becky. I told her I would still see clients with Masshealth because that’s not what I am in this for. The conversation ended promptly.

It also isn’t uncommon for therapists with their own practices to not accept Masshealth either. There are many many many hoops to jump through just to be paneled under Masshealth as a licensed therapist. I wonder why? You are not paid as much, they also require much more paperwork than private insurances, and many therapists find it tedious. In a conversation with my boss she explained that people in private practice may not even have the support needed to treat a family existing within multiple levels of oppression and sever trauma such as in community mental health. This again brings forth the question why are we here? I know why I am here… 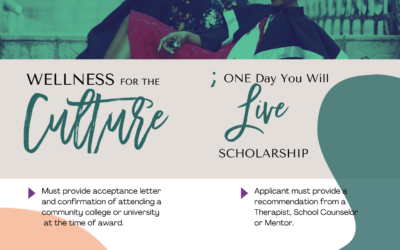 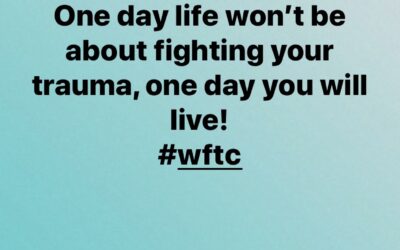 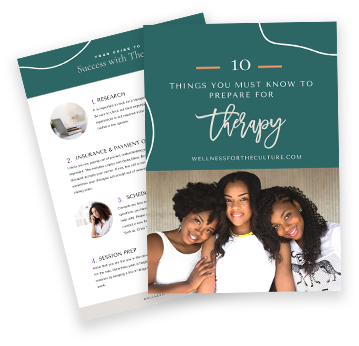